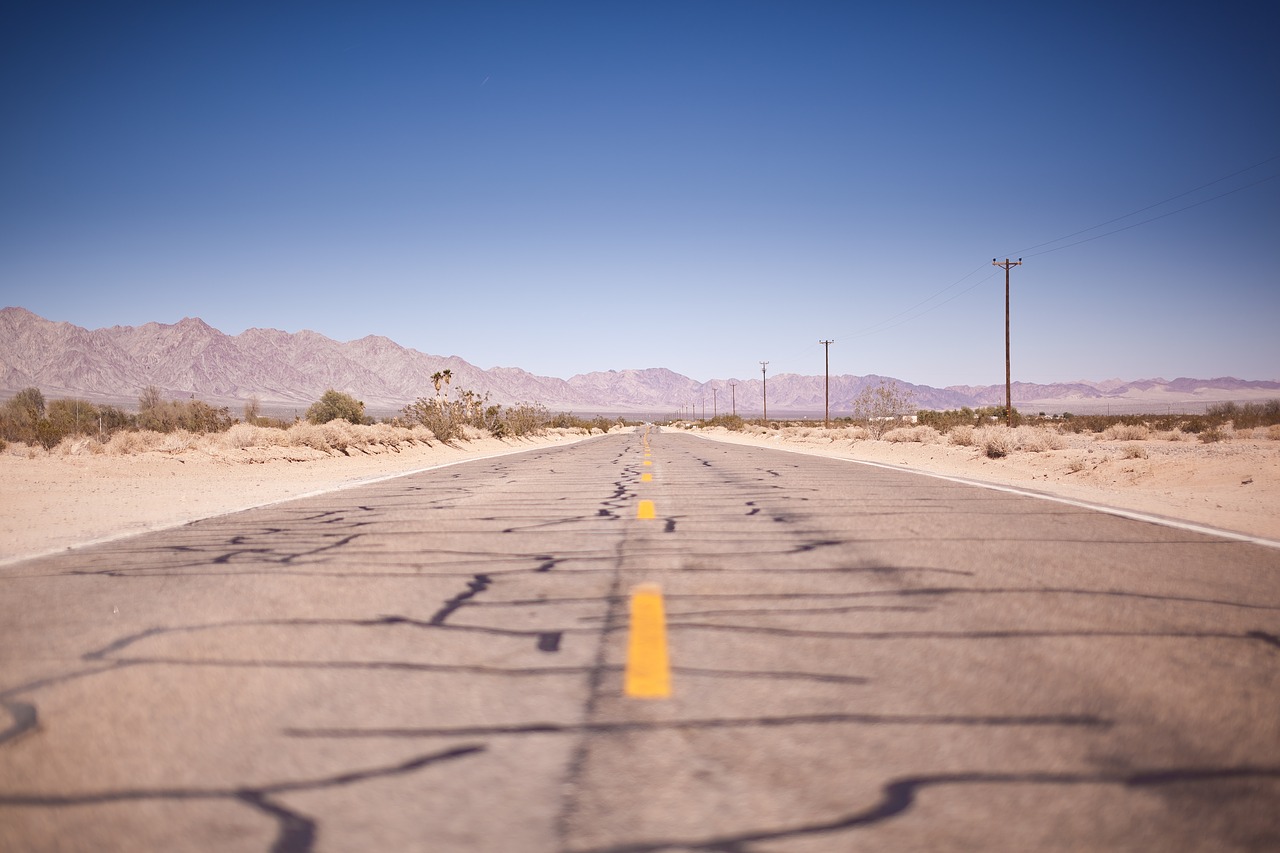 The iconic U.S. Route 66 operated east-west along the eastern part of the great state of New Mexico until 1937, when it began to run north-south along the route now taken by I-40. But until then, it used a longer route through Albuquerque, Santa Fe, Los Lunas and Albuquerque, New Mexico State Highway 6, and I-25, then about US 160, now about US 495, in what is now the San Juan Basin. It also crossed the continental divide, crossing into Arizona. When you think about it, that’s pretty much what the route actually did. It was a long route that traversed three states, crossing all three borders. And the longest part of this route was a stretch of over one hundred and fifty miles in length.

The route was initially constructed as a way for Union Army soldiers to travel between El Paso and Juarez, Texas. Many soldiers chose to stay on the route in between destinations, due to the fact that the roads were dirt. There was only one major improvement in the route after it had already been established, and that was the addition of three bridges. There were a lot of other minor improvements too, but none of them got as far west as Albuquerque. Still, there are numerous small towns along the route, some of which are still standing today. Some of these towns have been designated as landmarks, with others becoming tourist attractions. 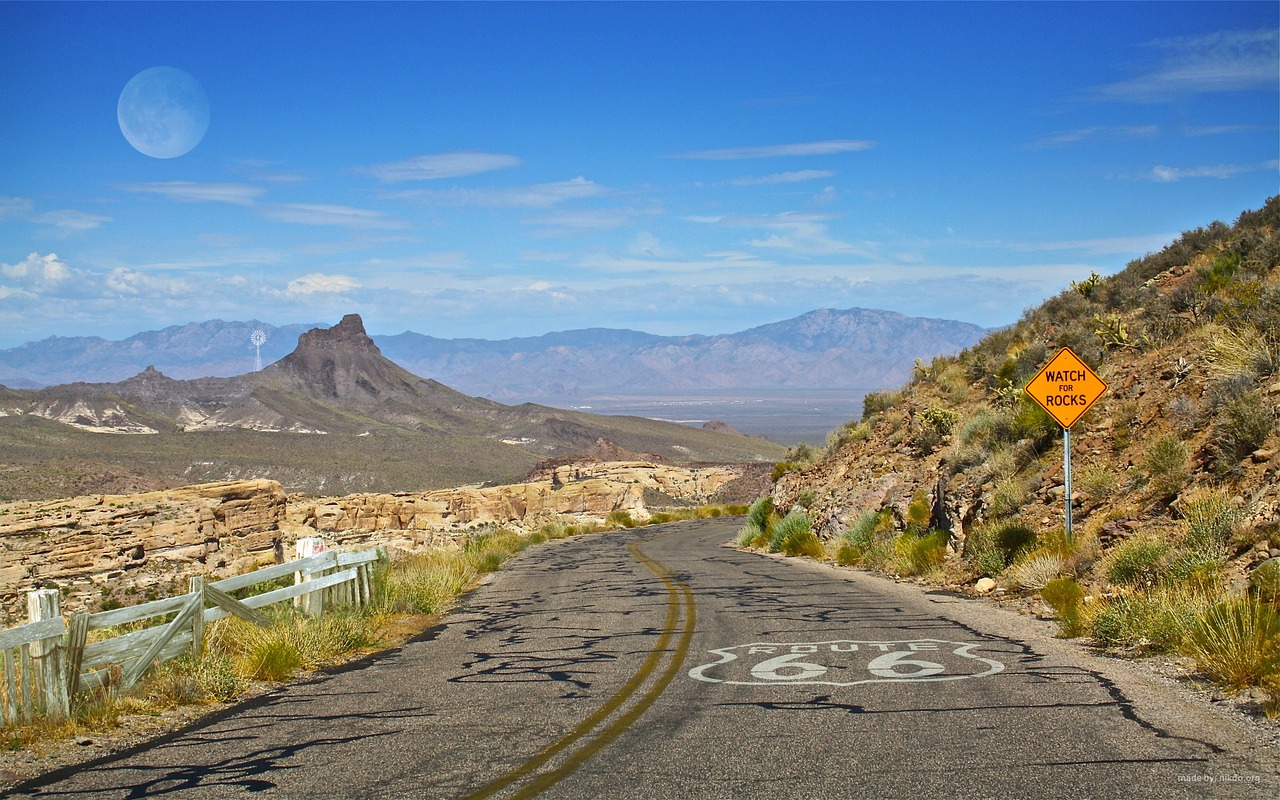 You can find lots of historical sites on Route 66, but they’re not always readily available to the public. The main towns along this route are Albuquerque, Santa Fe and Los Lunas. Albuquerque is the first major city along the route and is known as the “Queen of the Great Plains.” Los Lunas was originally built around 1940 and is considering the “City of Gold.”