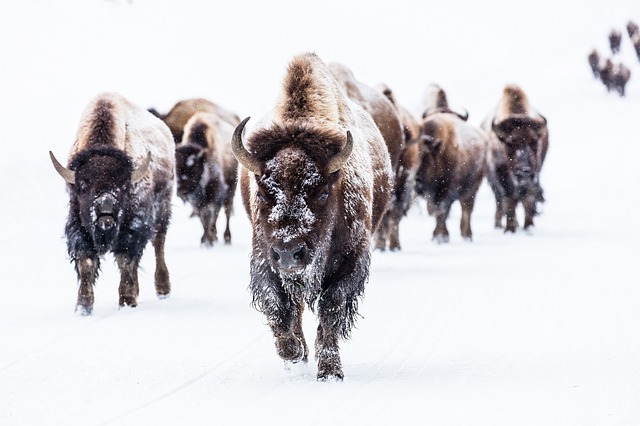 Yellowstone National Park is a beautiful park in The United States of America. It is nearly 3,500 square miles and located on top of a hot spot for a volcano. While there is a large amount of mystery surrounding Yellowstone National Park, there are some facts about the park that you may not know about. In this article, we will discuss some of these facts.

At nearly 3,500 square miles, Yellowstone is larger than two states put together – Rhode Island and Delaware. Most of the park is located in another US state, Wyoming, but you can also find parts of Yellowstone that stretch into Idaho as well as Montana. What is more amazing about this fact? Yellowstone National Park is not even the largest national park located within The United States! Yellowstone is a wonderful park, however, when it comes to viewing geysers, hot springs, mud pots, steam vents, and more. In fact, half of the geothermal features on the planet are located within Yellowstone National Park. 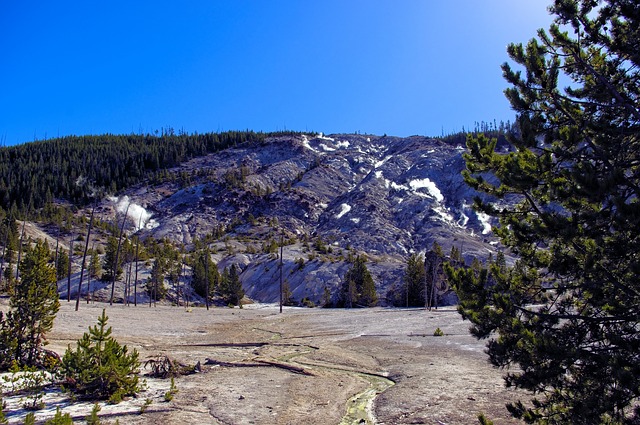 This is perhaps one of the most fascinating and scary of these Yellowstone National Park facts. We mentioned the geothermal features found in the park, such as geysers and steam vents. These features are the result of a supervolcano nestled beneath this national park. And it is still active! What’s more, there is enough magma within this volcano to fill up the Grand Canyon many times over. As of now, scientists are not worried about the supervolcano erupting. But if it did, there would be enough ash to cover the majority of the continental US.

One of Yellowstone’s original nicknames was “Wonderland.” In 1883, the Northern Pacific Railroad was complete and tourism boomed for the park. Lewis Carroll had recently published his book, Alice’s Adventures in Wonderland, and because of the book’s popularity, Yellowstone National Park was referred to as America’s New Wonderland. There was even a pamphlet released in 1885 with a fictional portrayal of Alice boasting about the beauty found in Yellowstone. 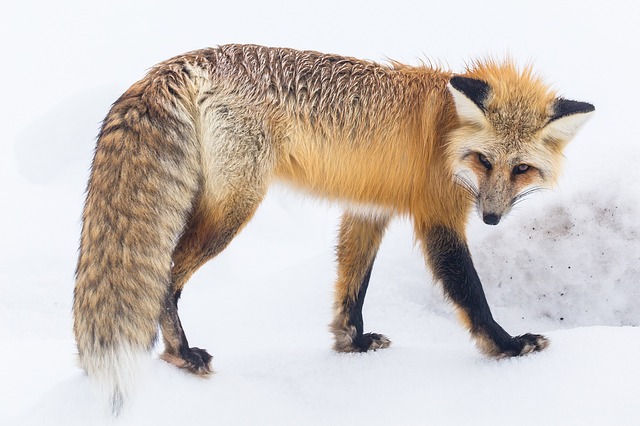 Since the prehistoric era, the area of Yellowstone has been the only home to buffalo that continuously roam in the country. Today, approximately 5,500 animals belonging to the herd are alive and well inside of the park. Because of this, they are the largest bison herd as well as the oldest.

5. Old Faithful is No Longer So Faithful

One of Yellowstone National Park’s most famous features is the geyser known as Old Faithful. Once known to erupt every hour, on the hour, these days the geyser is not so faithful. This is due to many earthquakes that have caused it to slow. These days, it is more common to see an eruption of Old Faithful every 90 minutes or so. 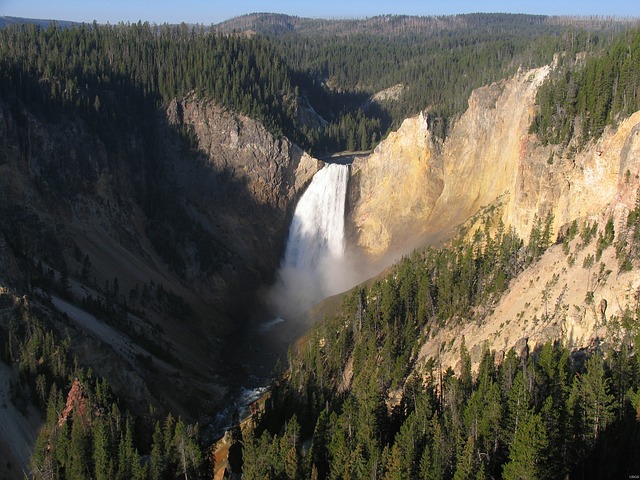