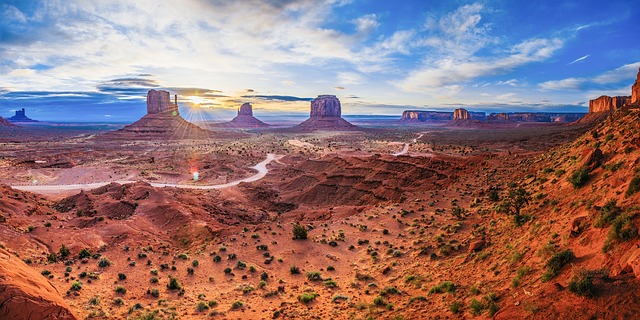 If you are the type of person that enjoys visiting beautiful desert locations, there are none that are as impressive as Monument Valley. It is part of the Colorado Plateau, one that has many different sandstone buttes, some of which are as high as 1000 feet. If you are traveling through Arizona or Utah, and you are close to the Four Corners area, you are very close to this location. It has been seen in many movies, specifically Westerns, creating those iconic backdrops. Let’s discuss the geography and geology of the region, and provide you with a few other Monument Valley facts that you ought to know.

The Geography And Geology Of Monument Valley

This area is relatively high in elevation, reaching up to 6000 feet. It is a siltstone region, one that has a substantial amount of sand, and it was carved out by rivers long ago. Like many areas of Arizona, such as in the Sedona region, there is a large amount of red color. This is the result of iron oxide, that which is exposed to the air causing this to occur, and is part of the siltstone that makes up most of the area. There are other colors that you will see which are predominated including bluegray rocks. These are the result of manganese oxide. These are stratified structures, buttes that consist of three different layers, made up of shale, sandstone, and conglomerate materials. 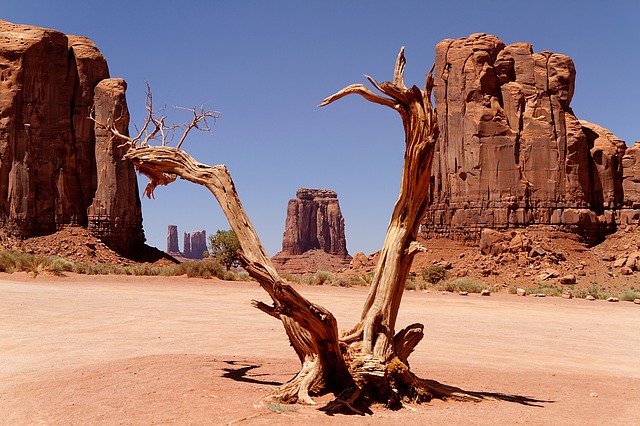 Some Of The More Prominent Features Of This Valley

Some of the more popular buttes include the Eye Of The Sun, Elephant Butte, and the Three Sisters. There is also John Ford’s point, a place that was named after one of the most popular actors in Westerns that were filmed in this location. Others include Camel Butte, the Mittens, and also the Hub. In general, it looks like what would be at the bottom of a lake, or perhaps an old ocean, primarily because of the weathering and stratified layers that can be seen in the buttes that.the region. 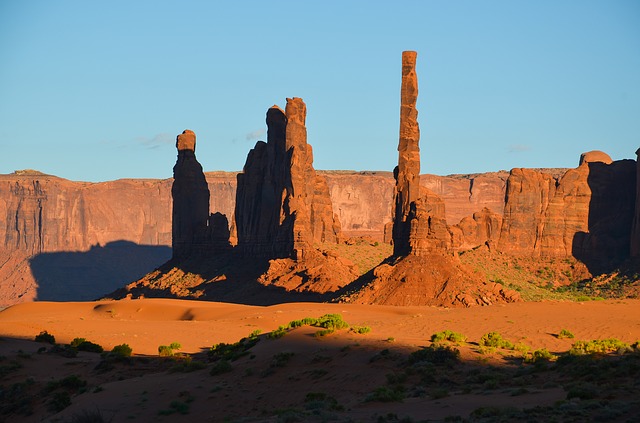 Other Things To Know About Monument Valley

One of the most well-known American Indian tribes inhabited this area. They were called the Anastasi. They were said to have disappeared hundreds of years ago, and there are well over 100 different sites where there is evidence of their occupation. This was subsequently populated by the Navajo Indians, and today it is a national park which really has no compare. If you have any interest in going to this beautiful location, it is best to travel there during the late spring and early summer, a time before it gets excessively hot in this region.

If you have not been to Monument Valley before, you are certainly going to enjoy your time. It is recommended that you spend at least a few days so that you can explore the region. It is one of the more iconic aspects of the United States, and is forever a part of their culture. This is due to how people identify with this region when thinking of the times when cowboys were moving across the region, along with the early settlers. If you have the time this year, definitely explore Monument Valley, one of the top destinations for anyone that enjoys nature and National Parks alike. These Monument Valley facts should motivate you to at least drive through this testament to the power of nature. 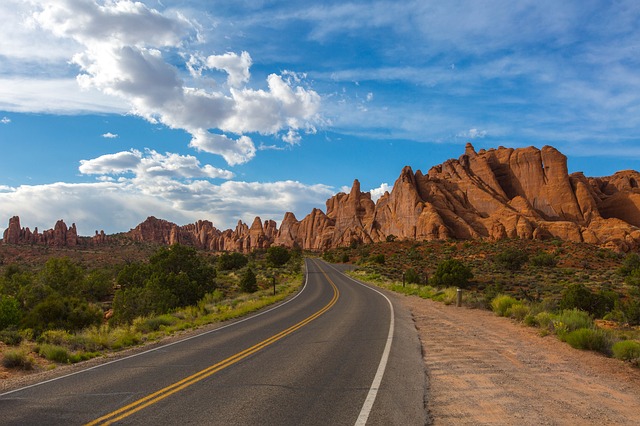